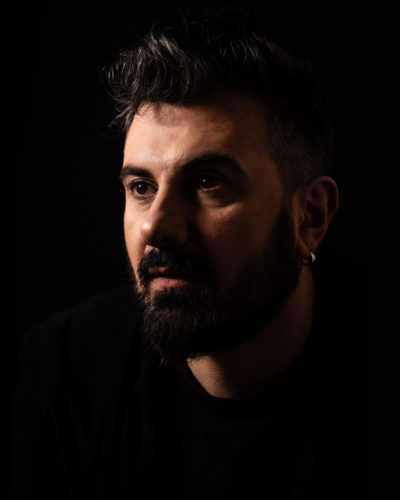 2018 has been certainly the most productive year for Veerus.

The Track “Heavy” (out on Sam Paganini’s JAM in August), has been on the Beatport podium for more than 2 months, becoming one of the 10 best-selling techno tracks on Beatport after only 5 months, gaining the fame as one of the most wanted DJ producers of the moment, respected and supported by artists like Adam Beyer, Eric Prydz, Sam Paganini, Amelie Lens, Carl Cox.

During this year, he released some EPs on the historical labels Terminal M and Truesoul, Octopus and Filth On Acid reaching the top 10 techno of Beatport at the same time with 2 tracks (“Heavy” and “Wheel”).

But Veerus is not new to these achieved results.
In 2007 he joined the forces with Maxie Devine and in a few years they signed remixes for an impressive handful of top artists including Fatboy Slim and Steve Angello, just to name a few…

We need to analyze his strength building killer tracks. Let us add to this list tunes such as “My Beat”, “The Sound”, “Cars” released on Suara and “My Train” on his own label Le Club. All of those have collected thousands of downloads from the major online digital music platforms, including 3 tracks on Beatport’s top 10, at the same time in 2014.

“My Beat” actually is going to reach 10 million views on Youtube and it’s for sure one of the most wanted Tech House track of the planet.
We can’t also forget the iconic set by Solomun at Bolier Room (Tulum) when he dropped “My Train”.

On top of that, during the DJ MAG poll he got a nomination by Sasha as Best Producer in 2008, which testifies to his growing popularity.

Veerus has been providing high-quality electronic dance music to clubs from all over the planet. And there he is touring and “rocking the decks” to the present day achieving year after year a larger global recognition. With such an impressive pedigree under his belt, this Venetian guy sets out to blast dance floors with an eclectic and edgy sound crossing between muscled Tech House and sparkling Techno music.
His skills, in the studio and on the DJ booth, are always in continuous evolution.